You Are Not My Master: Romanticizing Toxic Relationships 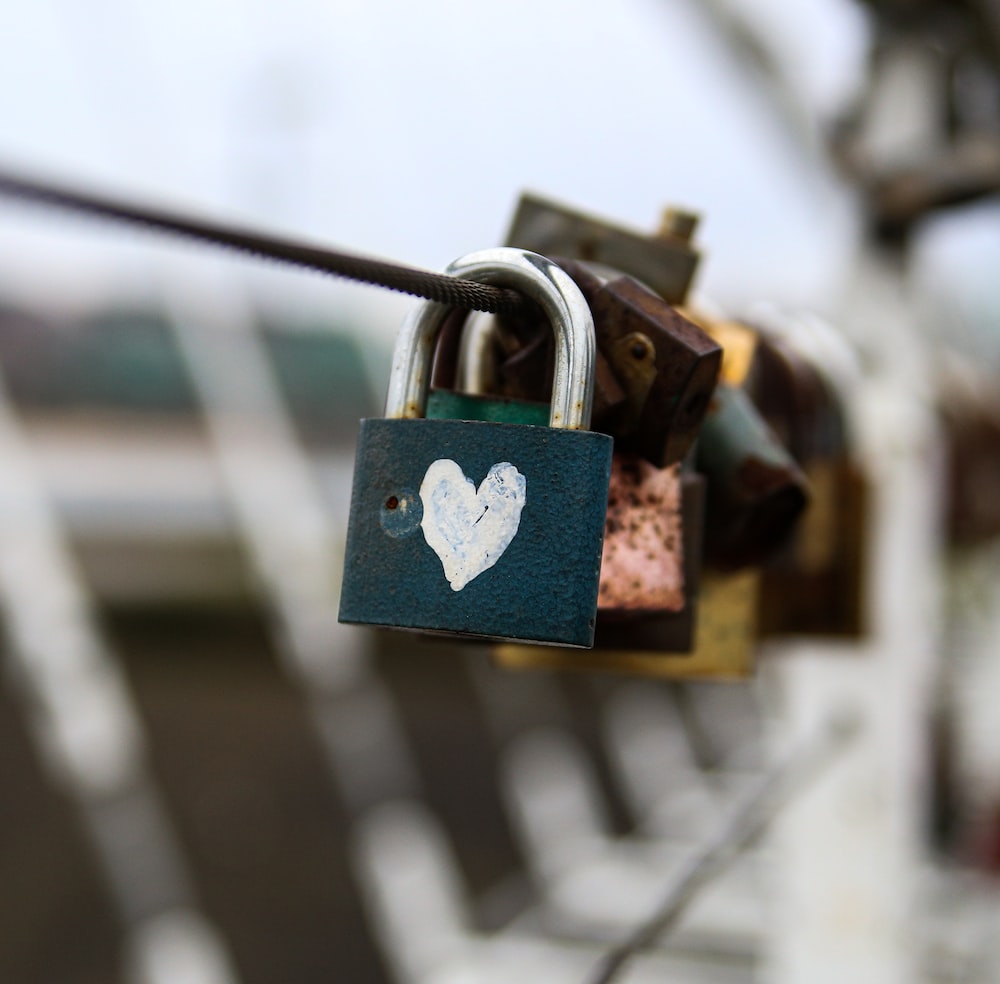 There is an obsession with toxicity in romance. For some, the interest is sexual. You seek the thrill of degradation, of returning to the alpha-omega age. For others, the pull is instinctive. Empathy toys with your emotions. You see a wound and want to mend it, no matter the cost. It’s a test of endurance that you’ve grown to accept. How much hurt can you take? How much love can you give? Amid these questions, happiness is a background thought, and you are colorblind in a field of red flags.

Five months into my first abusive relationship, my boyfriend told me he was manipulating me. Without context and without warning, he held my gaze and said, “I’m a compulsive liar. I exploit my friends, I’m exploiting you and you’d be better off without me.” At first, I figured he was joking. When he didn’t laugh, I thought that maybe he was trying to rescue me. It was either that, or his confession was a plea for help. In hindsight, I was wrong about all of those things. His truth didn’t come from the goodness of his heart. It didn’t come from his love for me, which I now know was nonexistent. He was honest because, after months of stripping me of my confidence and controlling my every move, he realized that nothing he could say would make me leave. I was his slave, and he was my master. He threw and I fetched, he spilled and I cleaned, he snapped and my head turned without a second thought. I could use a dozen metaphors to describe our dynamic, but in every one, I wore the collar and he held the leash.

He and I dated for another 5 months, and during that time, the emotional torment only grew. By ignoring his confession, I proved my own obedience. He ruined my friendships and blamed me for his slightest misery; still, I remained the dutiful girlfriend. Towards the end of our relationship, I regained some of my courage. I began to understand the extent of his manipulation, but while the idea crossed my mind many times, I never found the strength to leave him. Eventually, even he grew tired of my submissiveness. His last words to me were, “Why did you stay?”

Because, in this world that worships heartache, I felt I had no other option. For the entirety of my life, literature and film had glorified physical and emotional abuse. 50 Shades of Gray by E.L James romanticizes sexual power trips. Twilight by Stephanie Meyer idealizes the “love” of a stalker and a narcissist. The media portrays villains as sympathetic characters because audiences are attracted to complexity. Watchers and readers long for an antagonist’s redemption but forget their crimes altogether when it appears.

When victims of abuse are wronged by a lover, they follow the same logic. If Padme could forgive Anakin for slaughtering the Jedi, surely I can look past a bruised ego or a split lip. They fall for the illusion of “fixing,” and convince themselves that in one more day, one more week, one more month, their abusers will change. Like Darth Vader, their love will conquer the Dark Side.

The sad reality is that there is no Dark Side. Abusers are cruel and deceitful and, most importantly, aware. Most human beings—whether they be a hero or a villain—have free will. They can consider their options, weigh wrongs and rights, and decide on a course of action. History isn’t an excuse to inflict pain on other people. When you choose to accept abuse, you free your abusers of any guilt they may or may not experience. You add to their repertoire of power, and while you wait for your villain’s redemption arc, you whittle away at your own story. The “protagonist” you see in the mirror becomes a background character, a strip of white-out on the script.

Understand that love and forgiveness are not synonymous. Although a change in abusers is possible, you can’t be the one to make it happen. Instead, you must try to recognize abuse early on. When you are told through words and actions that you’re being wronged, you must learn to look your villain in the eyes and say, “You do not control me. You are not my master.”