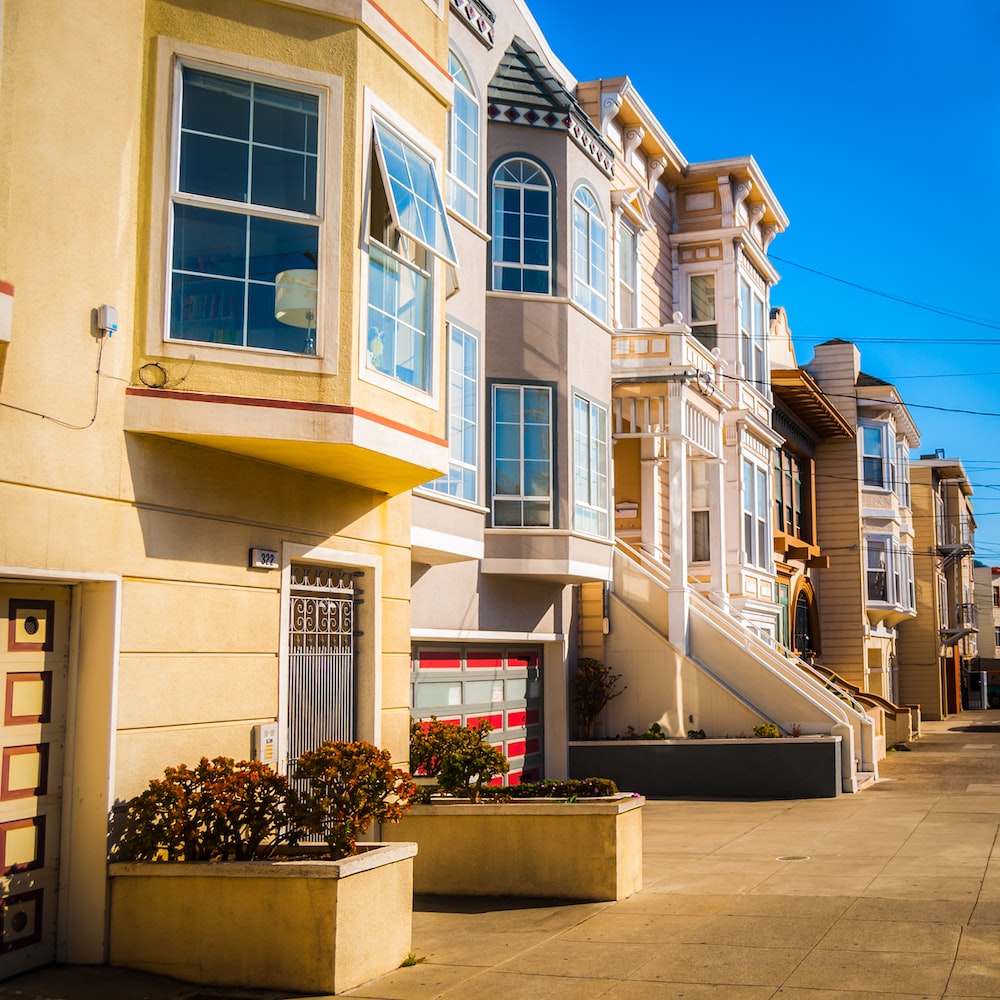 Imagine that you’re unaware of your own ignorance. Each morning you leave the house, eyes trailing on your neighbors’ well-kept lawns and even-better-kept facades, and you think without a hint of doubt, this is a nice area. White picket roads, white picket fences, white picket neighbors.

The boys across the street have always been kind to you. They chalk up the pavement and tussle your hair but send you a card every birthday. The girls that live a few houses down are a little more mysterious. Sometimes you question their morals, but you still wave hello and as they wave back, there’s a glint in their eyes that must be the shine of good souls. You were born here, raised by these people who you’ve only talked to on occasion. They are genuine and generous, but there comes a time when you must ask yourself, what, really, did my neighbors teach me? And before that, what did their neighbors teach them?

Growing up on the left-leaning shores of Long Island, I thought I knew what it meant to be racist. It was a distant term, one that didn’t apply to me nor any of my neighbors. I had no racist friends and no racist family members, because racists were monsters, and how could anyone I loved, myself included, possibly be a monster?

When I was in the third grade, I bullied an Asian girl. She was strange, constantly whining about something or other, but I’d always considered us to be friends. We shared stuffed animals, and the bus ride home was less miserable with her arm brushing against mine. One morning, my classmates began squinting their eyes in her direction. They shouted “Japan is gross! Korea is weird!” despite her repeating that she was Chinese. It’s hard to pinpoint where the anti-Asian sentiment originated. There was no Covid in 2009, no movement to spark the racism, but that didn’t matter in the flighty minds of 9-year-olds. Kids congregate without thinking. A nasty comment could’ve easily passed from parent to child, from student to student, all around the classroom until the seeds of racism embedded themselves in me. All at once, the girl’s culture repulsed me. I poked fun at her olive skin and the chocolates she handed out on Chinese New Year. She was a sweet girl, if a bit frazzled, and undeserving of the torture I put her through. Looking back, I hate the kids who initiated the bullying, and I hate myself for taking part in something so heinous. But the feeling that takes second place to self-hated is bewilderment because while I taught that impressionable Asian girl to hate her own roots, it didn’t once occur to me that I was racist.

My life is sprinkled with similar memories; close friends whispering racial slurs, teachers asking Indian students if their houses smelled like curry. And somehow, at the end of the day, none of us considered ourselves racist. “It’s just a joke,” was a common excuse.“It’s not like I’m in the KKK,” was another. What my small neighborhood practiced was not radical racism. My neighborhood’s prejudice was in the details, and because of that, we convinced ourselves that it was nonexistent. Even today, as I explained the subject of this article to my dad, I was met with the stubborn insistence that all racists are self-aware.

Unrealized racism, at least in my experience, has a simple solution: honesty. For nearly 18 years, my prejudice went unnoticed because the people around me refused to acknowledge it. Some, like my neighbors, enjoyed the racist banter. Others, like my POC friends, cared too much about me to intervene. Only after months of arguments and backhanded insults did they speak up for themselves, and from that moment my epiphany blossomed.

“You’re racist.” Two words, a mind-altering accusation. In an instant, I realized that my “innocent” jokes were not jokes at all, but building blocks for a project I’d never wished to be a part of. The coward in me wanted to deny it. The coward in me wanted to put a fist through a wall and scream, “You’re all just dramatic! I’ve never said a racist thing in my life!” But I was too old for excuses, and no matter what I said, I would know the truth of what I’d done.

As a human rights advocate, it’s heart-wrenching to admit that I was raised racist. I’m terrified of shame and judgment, but, in reality, I should be judged. The mistakes I’ve made shouldn’t be forgiven just because I have a new state of mind. I need to accept responsibility for my actions and teach others to accept theirs as well. I find that human beings, above all, fear being wrong. You defend yourself tirelessly because it’s better to be stubborn than to be alone. But what if you aren’t alone? What if there are others who have made the same mistakes you have? Maybe, then, it would be easier to come clean.

Society can’t forgive the past and it can’t overlook the present. Racism is a disease, passed down from generation to generation, and the time for excuses is over. If you have made an ignorant comment in the past, even if it was years ago, apologize to those you’ve offended. Reflect on the things you’ve said and why you’ve said them, and make a promise to do better.