The Truth About Period Sex 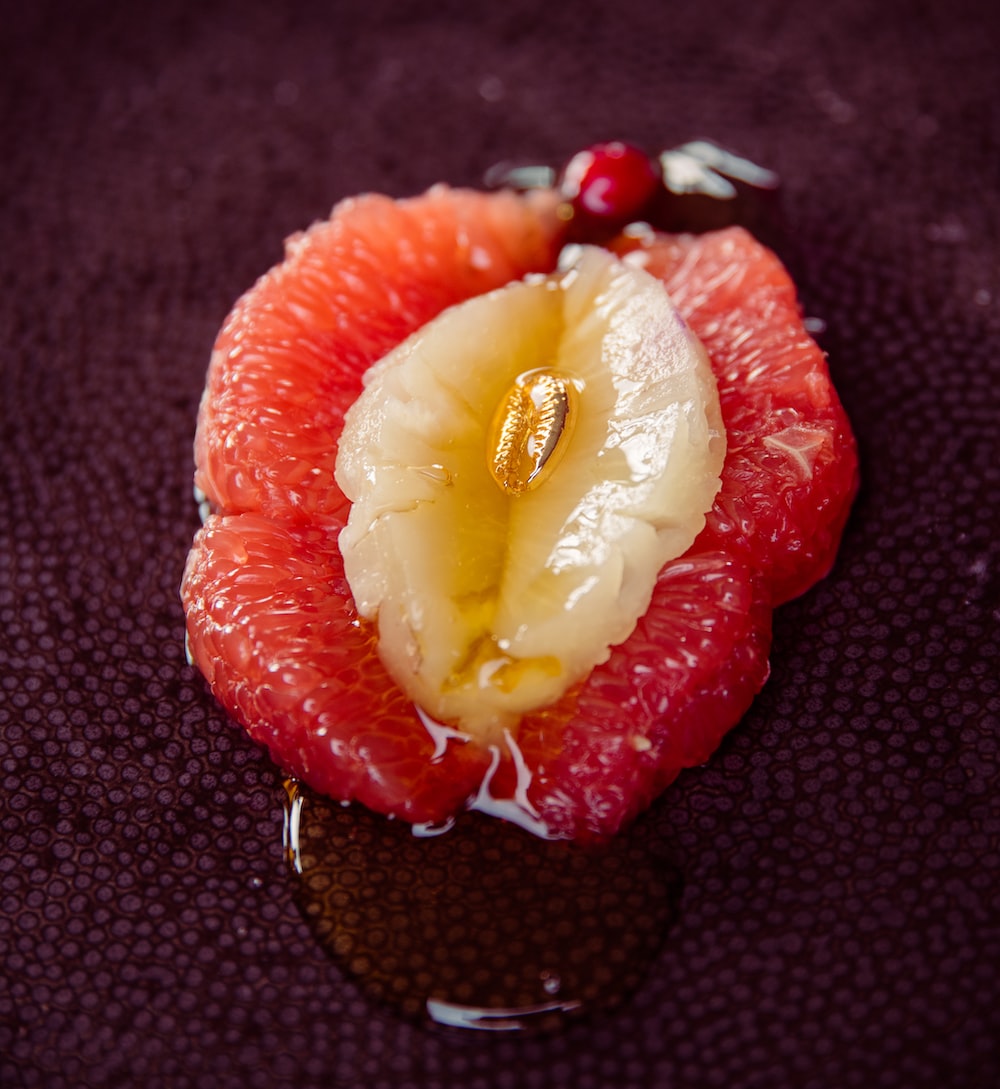 Period sex is a topic that confuses and sometimes disgusts people. Even for women, the complexities of female menstruation can be a mystery. What’s blood and what’s something else? Should we be using a condom? Does wanting to have period sex make me some unhygienic beast? Amidst all these questions, priorities can become muddled and rumors might be mistaken for facts.

Before we dive into what’s true, let’s first address what is false. The most common myth is that period sex is inherently dirty, which is why so few people enjoy having it; however, neither of these beliefs is true. According to Forbes, the company INTIMINA (a producer of menstruation products) “spoke to 500 people between the ages of 18 and 50 and found that 82% of women have sex on their period. 58% said they enjoy having period sex and only 10% said they find it disgusting.” Period sex provides natural lubrication and, with some preparation, clean-up is relatively easy. Partners may want to put down an old towel or extra sheet beforehand or use a female condom to reduce the mess. Shower sex is another creative option to avoid clean-up altogether.

Another important rumor to debunk is that women can’t get impregnated while on their period. The American Pregnancy Association warns that whether a woman is menstruating or not, sperm can live inside her uterus for up to five days, meaning that, if a given sperm survives long enough, it still might fertilize an egg. Although it’s highly unlikely (only a 9% chance), there is still a possibility that unprotected period sex can result in parenthood. Blood is not a shield against Sexually Transmitted Diseases (STDs) either. Like any other bodily fluid, it can easily retain STDs like chlamydia, syphilis, and even HIV. One final thing to note is that period sex will not worsen menstruation. An orgasm might push more blood out in the moment, but overall blood flow won’t be affected.

Contrary to popular belief, period sex has legitimate upsides. Among these is increased arousal. Of course, not all women are the same, but with the uplift in hormones during menstruation, especially on days 3-6, it’s probable that a woman will be more sensitive to pleasure. Period sex has also been reported to ease cramps and tension in the uterus. Christine Greves, an ob-gyn at the Winnie Palmer Hospital for Women and Babies in Orlando, Florida, explained the science behind this in Health magazine: “Period cramps happen as a result of your uterus contracting to shed its lining during your cycle . . . When you have an orgasm, the muscles in your uterus contract, too . . . When they inevitably release, it can feel better down there.” She later adds that orgasms release endorphins, a hormone known to cause pain relief.

Period sex isn’t perfect, but with proper knowledge and preparation, it can become a fun and memorable experience. Ultimately, though, the choice is up to you and your partner. Can you learn to enjoy this normal human function? Are you ready to set aside your preconceived notions of periods and try something new? It’s alright to shake your head no. It’s okay to think, No way in Hell is that ever happening. Your opinion is valid, and so is your idea of comfort, but keep your mind open. Is the small difference between regular and period sex is really that horrible, or have you just been conditioned to think that way?​​

Broster, Alice. “Stigma Attached To Period Sex May Be A Thing Of The Past, Research Suggests.” Forbes, https://www.forbes.com/sites/alicebroster/2020/07/10/stigma-attached-to-period-sex-may-be-a-thing-of-the-past-research-suggests/. Accessed 30 Aug. 2021.