One of my favorite Halloween activities is cuddling up with some blankets, a snack, and watching horror movies. Many of these movies establish characters with red flags and sometimes, you don’t know that character is next to you. If your partner has some red flags of villains in the film, beware! Red flags indicate warning signs that an individual may display manipulative or unhealthy behavior; people often look for these before choosing a partner as an attempt to establish healthy relations. Still, you can be oblivious to an individual’s warning signs either due to your affection for them or their ability to hide them, for example. These horror movie antagonists have large red flags that indicate you’d probably never want them as your partner. The star of the Halloween franchise, Michael Myers, exhibits many red flags. He’s an obsessive stalker whose only focus is killing his younger sister. Murdering his entire family as a young boy, he’s one monster with traits you wanna be on the lookout for. After being sent away for the murders, Michael randomly appears years later on Halloween to terrorize his sister. He’s silent, stoic, and doesn’t mind the blood on his jumpsuit. If your partner is obsessed with someone who is not you, lacks basic communication skills, disappears for hours on end, and only wears the same outfit then it’s probably time to ditch them. This fittingly disturbing-looking monster can sneak up in your dreams. As the antagonist of the Nightmare on Elm Street film series, this once-living child killer returned after death to continue his craft. If the butter knives on his fingers weren’t enough of a red flag, his infatuation with children seals the deal. Not to mention, he’s not the most fashion-forward and clearly needs a trip to the dentist. If they have poor hygiene and commit crimes against children, they are definitely not the one. While Jason was more of the victim than the antagonist, he still has his fair share of red flags. As the main antagonist of the Friday the 13th series, Jason comes back from the dead after an unfortunate drowning accident to kill the camp counselors at camp Crystal Lake. The series depicts Jason as a “mama’s boy” with no sense of how to socially interact. Additionally, with his fixation on killing women in their most vulnerable state—naked—he clearly has no problem with voyeurism. If your partner is a creep with no respect for privacy and has an unhealthy codependent relationship with their mother, leave them. 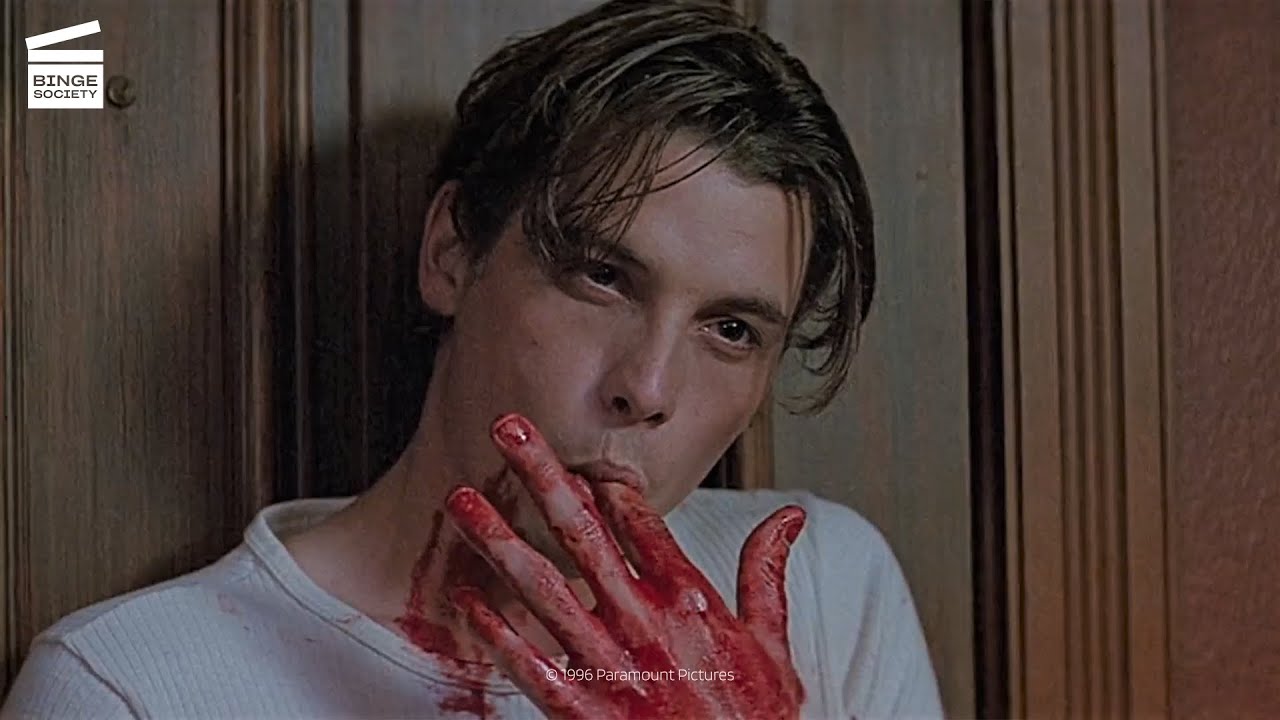 The most attractive people are always the ones to look out for and in my opinion, Billy Loomis fits the bill. One-half of the crime duo in Scream (1996), he is who I find the most attractive on this list and could easily manipulate me like he does the protagonist—his girlfriend— in the film. After lying to her, pressuring her to have sex, and killing her mother, it’s evident that this boy has no shame. Don’t let yourself be fooled by a pretty face so, if they don’t understand no is no, lie about their whereabouts, and—however unlikely— murdered your mother, it’s time to ask: are they worth it?

Check out our social media  for more spooky content:

And you can find more articles like this on Lemon-Aid and don’t forget to check out our Halloween merch!