Gingers Have Souls Too 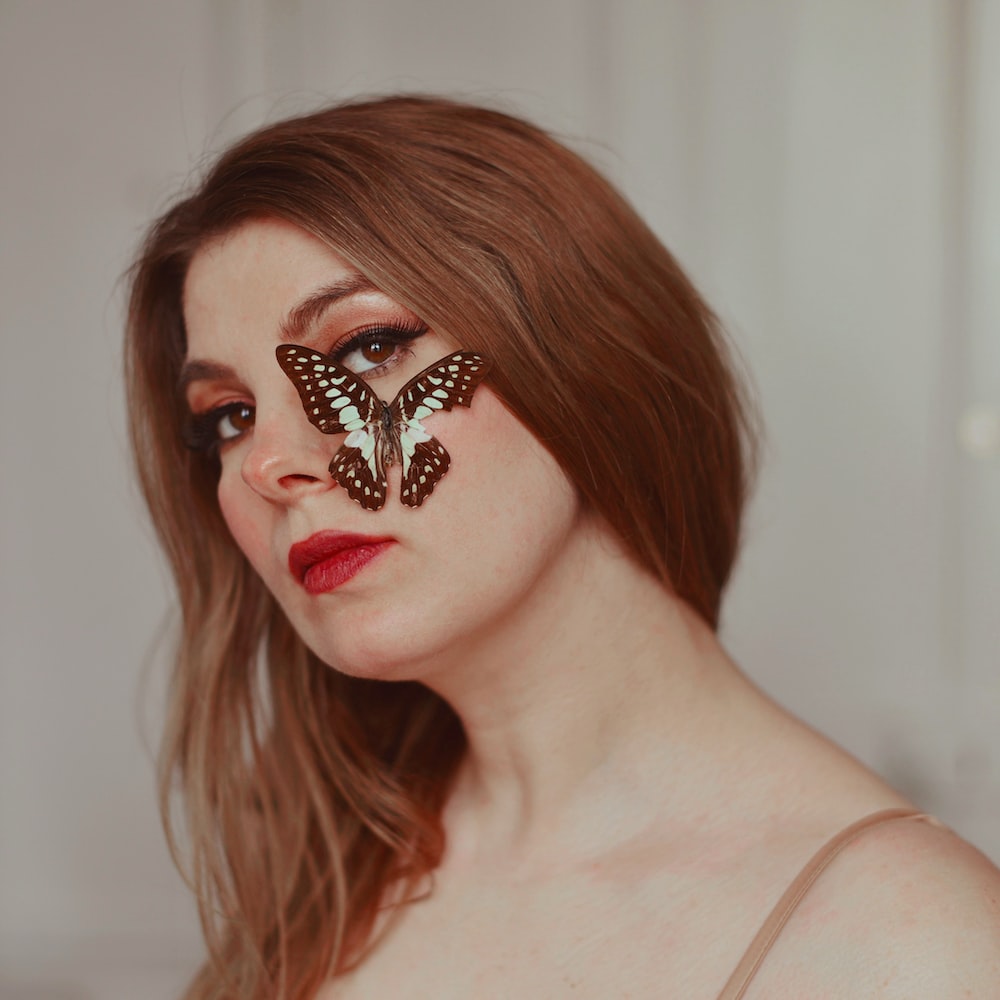 I’m a redhead, and as such, I’ve probably heard every joke and sly jab possible, but I’ve just about reached my limit. I need you to understand that when you poke fun at the way someone looks, it’s never a joke. Even if I laugh along with you, you’ve hurt me. You’ve wounded my self-esteem.

I have beautiful hair. Wherever I go, people compliment me. There’s no way that doesn't dye. How do you have such natural highlights? I’d pay hundreds to get that head of hair. Don’t get me wrong; I don’t mean to brag. There’s a point to my conceit.  Despite all those compliments, why do I still feel ugly? Why do I think having red hair is a crime?

As a child, I never thought I was bullied. I had a large group of friends and no one ever gave me a wedgie, but looking back, I heard some pretty harsh comments. Kids called me ketchup, teachers called me carrot-top, and the word “ginger” haunted me at all times of the day. Usually, gingers are associated with fiery red hair, freckles, pale skin, and sometimes curly hair. It was a cruel adjective, seemingly synonymous with “ugly.” It was a trait no one wanted to be defined by. Even now, I find myself fighting that phrase. “I’m not a ginger,” I say, arms crossed. “I don’t even have freckles.” But on the inside, I’m shuddering. That kind of response does nothing but give the stereotype power. I might as well bleach my head blonde.

What I’ve realized recently is that, alone, it’s easy to stay true to who you are. When I’m at home by myself, I can brush or braid my hair and smile with all the confidence in the world. I pull the locks apart with my fingers and fall in love with all the secret, discolored strands, those golden treasures that only I know about. In those moments, I feel strong. I enjoy being a redhead. However, in public, I become a coward. One mean word and I reach for a scarf to hide my hair. An insult is an insult in any form. It doesn’t matter how funny it seems or how many people say it. Comedy is subjective. What might be hilarious to you might be boring to someone else, and a lot of times, one person’s laughter is another person’s hurt.

So here I am, asking the world to put an end to the mean jokes. Not just about redheads, but about anyone. Sexist jokes aren’t funny, racist jokes aren’t cool, ableist jokes aren’t innocent, and transphobic jokes just make you look ignorant. From here on out, I want you to consider your words and reevaluate what is truly funny. Don’t ask me if I have a soul. Don’t ask me if the curtains match the drapes. Don’t tell me red hair looks great on girls but terrible on boys. It’s rude and condescending and way out of date. Instead of seeing the ugly, try to see the beauty. Maybe my freckles aren’t specks of dirt after all. They might be grains of sand or constellations. You just have to change your perspective.