Everything You Need to Know About the U.S. 2022 Pluto Return 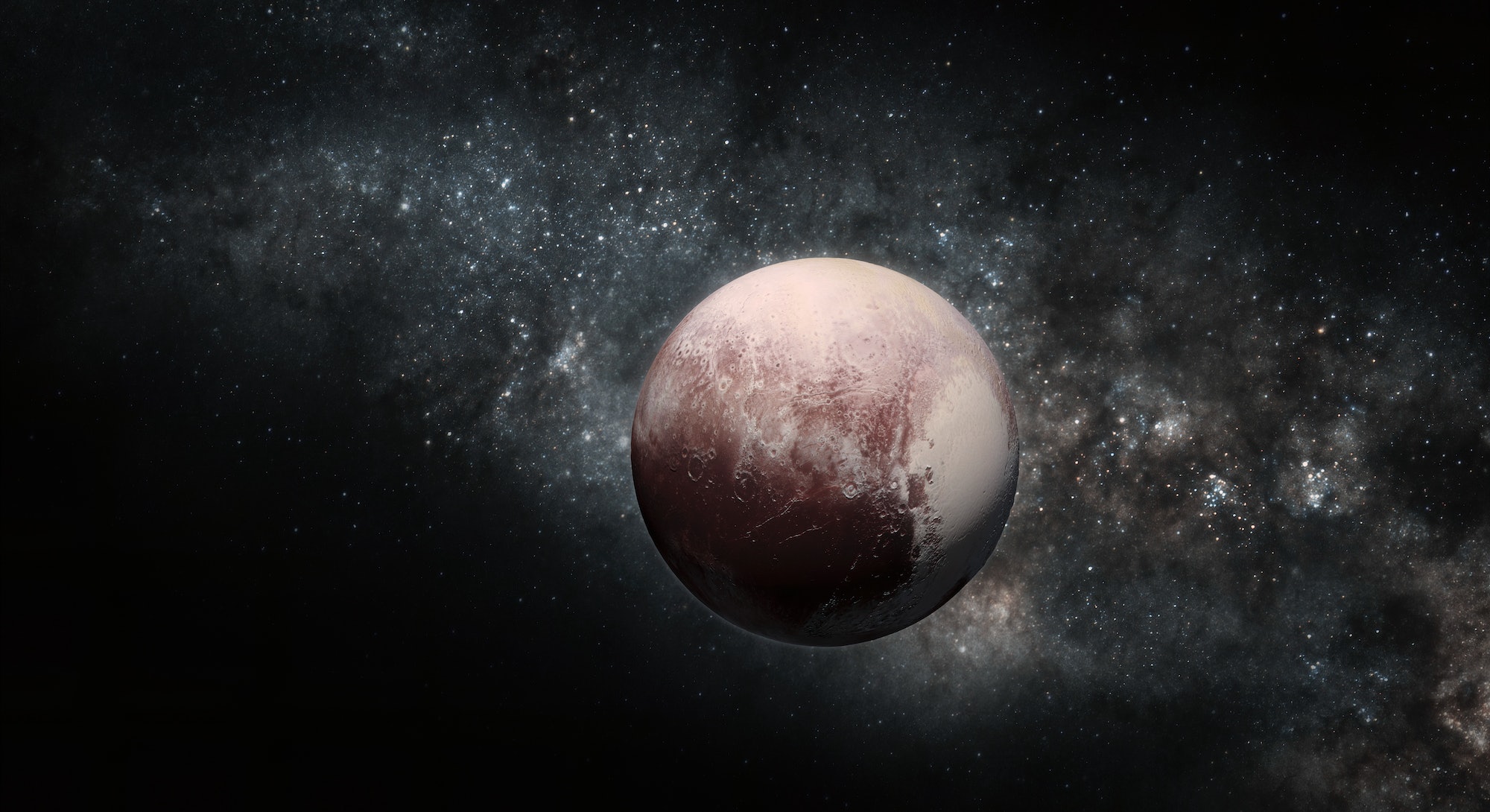 While many people may discredit astrology, it can be a useful tool to patterns and explain behaviors and circumstances. Even if you are not a huge believer in astrology, the U.S’s 2022 Pluto return is something I encourage you to take notice of because it could finally mean that the U.S. gets knocked off its “impenetrable” high horse. Maybe America will finally be humbled and face the consequences of the harmful actions we have seen take place over the years, and even more so during the Covid-19 pandemic. So, what does the U.S. having a Pluto Return actually mean?


Since Pluto is the furthest planet from the sun, moving slower than the others, its impact is generational. In February 2022, Pluto is completing its first revolution in the chart of the United States of America. 246 years ago was the last time Pluto was in Capricorn, during the year independence was declared amongst the public in 1776; this means only countries and circumstances can have Pluto returns as they take too long for individual people to experience them. If you’re unaware, the astrological placement of Capricorn is “about the attainment and retention of power,” and with Pluto entering Capricorn it will essentially reverse the roles as it “symbolizes transformation and renewal” and during this time, “underdogs become the overlords.”


When a country experiences a Pluto Return, it can lead to critical transformations and some countries don’t survive it. According to astrologer Ray Grasse, the Roman Empire fell after its second Pluto return but Great Britain's second return led to a new era of development and prosperity with the reign of Queen Elizabeth. Unfortunately, this kickstarted Britain's slave trade which was subsequentially disbanded only after their third Pluto return. “In the chart of a person or nation, Pluto is never just the destroyer. Power is unlocked, abused, taken and ultimately, relinquished.” Astrologer Lauren Ash says Pluto also, “rules things like interpersonal skills, power struggles, and shows the sources of your personal power” and “In astrology,  this celestial body signifies the death of old traditions [and] the birth of new ones.”


According to Astrologer Dana DeFranco, the U.S.’s Pluto being in Capricorn, “the second house of money, property, security, and values,” signifies that “These concepts relate to traditional American values and the American dream.” Many astrologers believe that the events of 2020 such as the beginning of the Covid-19 pandemic and the various protests against racial injustice as well as the presidential election aligned in time for it all to come to a head now during Pluto’s return. It is likely there will be a major power shift as we have begun to see with workers refusing to participate in positions that are low-paying or unhealthy environments, whether physically or mentally.


As there is an expected power shift in the U.S., this also means there are a variety of changes approaching. Since Pluto is “the great revealer ready to unravel what has been hidden” and in Capricorn, any form of government structure such as financial systems, capitalism, and leaders are “long overdue for a deep change” during the return. The beginnings of this can be seen in all the recent talk about debt whether it be student loans or the nation's own debt. According to Ash, we can “expect major tax reforms to pay for the huge accumulation of the nation’s debt (both associated with Pluto).” Pluto’s return could also affect social justice and accountability meaning, “the growing mood of social unrest and reckoning with major inequality between those who ‘have’ and those who do not — leading to social rebellion and change.” Additionally, Pluto’s return being in Capricorn, an Earth sign, indicates that there will likely be “an environmental impact” such as a revolution against the current energy in an attempt to make it greener.


Many astrologers believe the Pluto return will occur on February 22, 2022, however, some say the country has already been in transit. Obama’s 2008 election is when  “America’s Pluto return technically started” according to astrologer Astrodim who refers to Obama’s slogan as it was all about “‘change’ and that’s what Pluto is all about!” However, on February 22nd, Pluto will be in the same exact degree it was on July 4, 1776, and the return is not expected to end until around November 19, 2024. While individually we will experience the effects of the Pluto return, the changes that happen are on a public level. Astrologer MaKayla McRae states that we should be prepared, “for the external government systems or environment to undergo major shifts and changes.”


Overall, be prepared to brace for the changes that are about to come. If you want to learn more about Pluto’s return, I highly recommend astrologer Jessica Lanyadoo’s podcast, Ghost of a Podcasts, an episode in which she discusses not only the Pluto return but also the astrology transits for the entire year of 2022.

Personally, I feel excited about the return as it hopefully gives the United States a reality check. There are consequences for the way the country has been governed in the past and change is necessary to avoid destruction especially with the way the U.S. has handled the Covid-19  pandemic as well as other issues. Whether you believe in astrology or not, it is clear the U.S. has been on a path of self-destruction because of its refusal to change. Hopefully, Pluto’s return alters this.