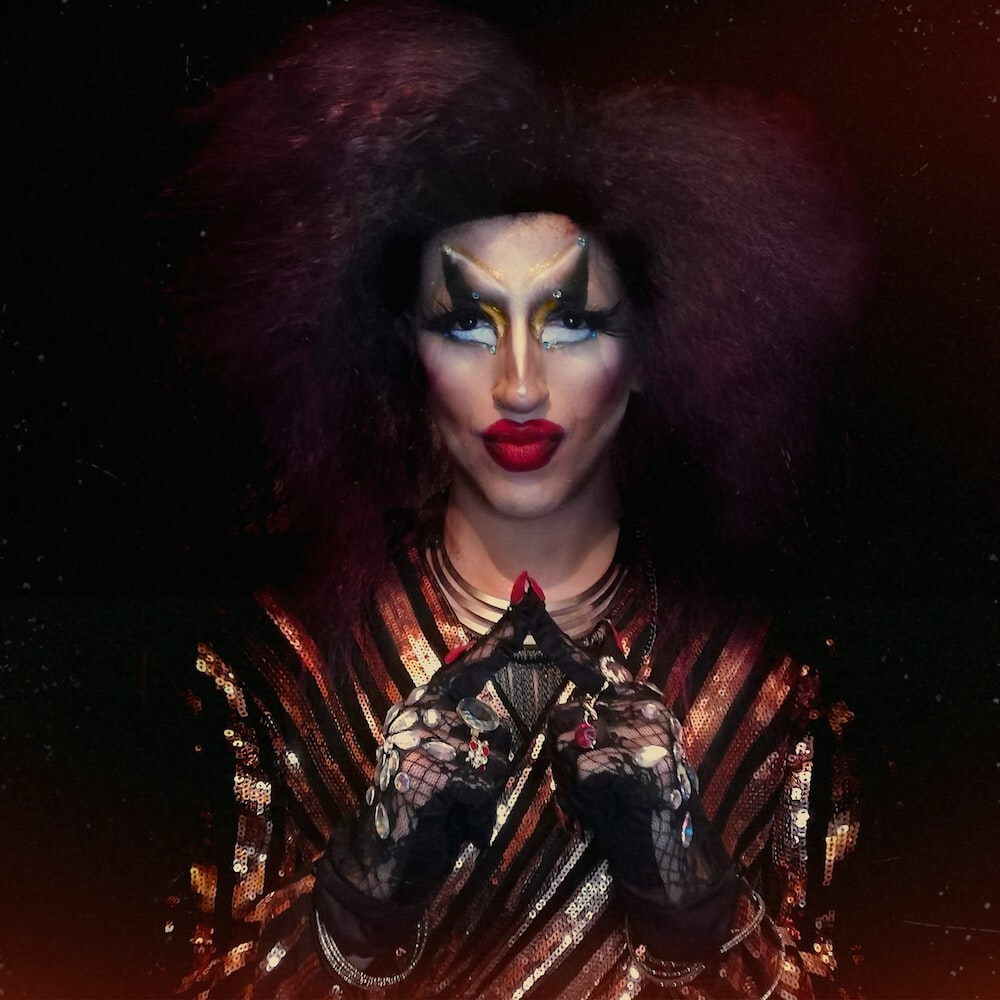 I’m a drag fanatic. I discovered the art during my second year in high school, a time when outlandish comedy and rainbow patterns were my greatest excitement. Sadly, I find that many people today have a loose understanding of what drag is, and those who only know the term fall prey to a lot of misconceptions. To put it simply, drag is a joy void of gender. It’s an entertainment platform where people dress up in exaggerated ways. Drag queens perform as women with overdrawn makeup and skyscraper heels. Some of the most renowned queens are contestants on RuPaul’s Drag Race, a competition on VH1 that dares queens to showcase their skills through various challenges. The host, RuPaul Charles, is considered one of the world’s first drag stars. There are drag kings as well, though they are much less common in the media. Unlike their counterparts, kings wear men’s clothing and represent unconventional masculinity. Unlike drag queens, drag kings do not yet have an international platform and are sometimes overlooked entirely.

Drag artists can be found at bars all over the world. They act, dance, walk runways, and perform stand-up comedy, but their most popular talent is lip-syncing. During a lip-sync, artists mouth the words to songs and attempt to embody the lyrics. Some do cartwheels, some stand-still, and some unzip their outfits to reveal another underneath. Each king or queen has a technique that defines them, and none is ever the same.

The drag community is a branch within the LGBTQ+ community. For decades, it has stood for the colorful madness that is queer culture. Some of the greatest drag bars include Lips in New York City, Wings and Waffles Drag Brunch in Los Angeles, Elements in Arizona, and Houston’s Best Drag Show in Texas. Regardless of location or political standing, drag culture exists in all states and countries. I recently visited a popular drag bar called Cherry’s On the Bay in Fire Island. The venue is a dazzling red gem off the coast of the Long Island Sound. In addition to great food and drinks, Cherry’s offers entertaining events hosted by drag queens like Hedda Lettuce and Tammy Spank. Trust me, if you’ve never played bingo with a drag queen, you’re seriously missing out.

However, what I was most impressed by wasn’t the taste of my cocktail or the odd bingo prizes, but the sheer joy coming from those around me. Gay men and straight men, transgender and cisgender people were all celebrating together. There wasn’t one look of disapproval at Cherry’s. Everyone was too busy smiling to complain about the absurdity of the name Hedda Lettuce. I realized there that drag unites. It’s a type of pride that every human being should experience at least once.

Now before you head out into the world of Drag, there’s a few myths I would like to debunk. First, Drag queens and kings have lives outside of their personas. Sharon Needles does not go by that name during her day-to-day life. Instead, he goes by Aaron. You’ll notice that his pronouns change as well. Another misconception is that all Drag artists are transgender. As I just mentioned, Drag is an art form. Just because a man dresses up as a woman, does not make him any less of a man. A person can embrace both masculinity and femininity. There are some transgender Drag queens, such as Gia Gunn and Peppermint, but even then, they don’t spend all of their time in Drag. As women performing as more extravagant women, they still maintain distance from their characters. The moral of this story is that anyone can do Drag, even someone who is straight. One queen that recently rose to fame is Gottmik. Kade Gottlieb, the performer’s legal name, was a boy born in a girl’s body. After his transition, Kade realized that, while he was very much a man, he wanted to honor his femininity. This epiphany led him to perform Drag in a new way. He became one of the first queens to embody that grey blur between cisgender men and women.

Drag is my happiness. It is a creative utopia for the misunderstood, a place for human beings to forget their inhibitions and laugh. If you’re still apprehensive about letting go of gender roles, turn on the TV and watch an episode of RuPaul’s Drag Race. Really, grab some popcorn and take a chance. I bet that by the end, you’ll have a grin bigger than a Drag queen’s wig.