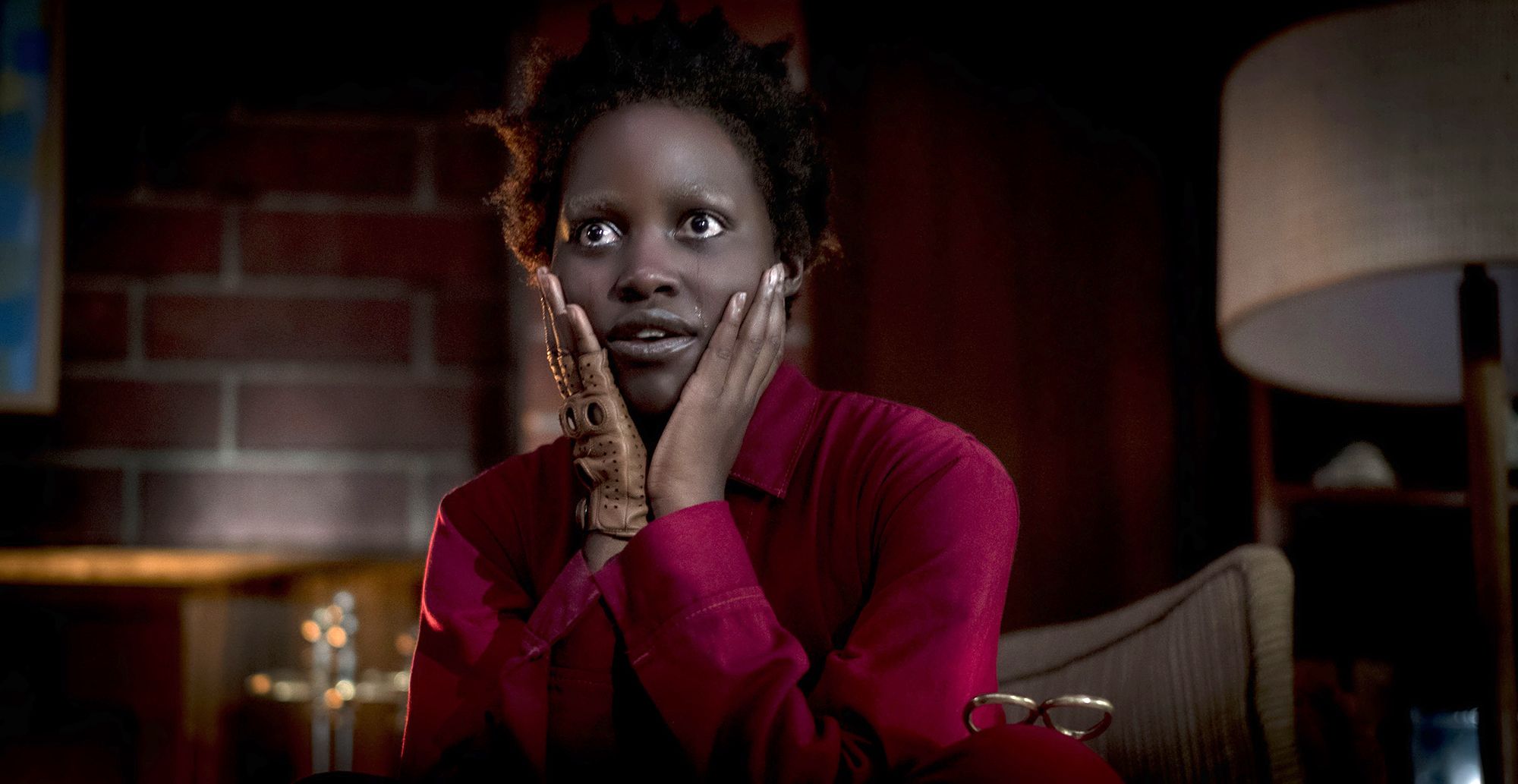 For as long as I remember, or for as long as I could get through a scary movie without shitting myself, I’ve been obsessed with horror. Unfortunately, for a majority of horror movies, the characters who looked like me were always the first to go, stuck in best friend roles, or boiled down to a stereotype for comedic relief. Black people in horror films were rarely given the justice they deserve but Black horror, on the other hand, gives these characters a story.

In a discussion of “classic horror films,” you’ll most often find the conversation steered toward movies with a white protagonist— most likely a woman. With movies like Scream, Psycho, and The Omen, much of the horror genre centers around white stories and is a predominately white industry. So, where does this leave people of color? Filling in as side characters to the white protagonists’ story. Scream 2 is a perfect example of this. Still following Sidney, the protagonist of the first Scream, this film introduces Sidney’s Black best friend— played by Elise Neal— who essentially functions as Sidney’s therapist. This is one of the roles that are left for Black characters in many “classic” horror films because there is no space for a Black character to have their own character arc, or, god forbid, actually survive until the end.

Recently, horror films have been seemingly making an effort to integrate black characters, however, it is extremely evident they were written by white writers. This, in turn, still leaves them lackluster and while I’m glad to do away with being boiled down to a stereotype, adding Black characters simply as a diversity grab isn’t favorable either. For example, in the newest addition to the Halloween film franchise, Halloween Kills, a black couple is introduced as characters that join the fight to take down the main antagonist of the Halloween films, Micheal Myers. However, at every moment, they prove to be intellectually and physically incompentent and provide no substantial aid in the battle of Micheal Myers. Ultimately, once again, the Black characters are utilized to increase the kill count. Although, they aren’t the first to die. Is this supposed to be progress?

While the way Black characters are depicted in these “classic” or “White” horror films is unfortunate, Black horror, on the other hand, gives Black characters a story. So, what is black horror? According to the University of California Los Angeles Professor Tananarive Due, who instructs courses on Black Horror, “it means everything from, just, we're [Black people] in it, there's no racial context to it...and that's still revolutionary today to have a horror movie with a primary protagonist or a strong secondary protagonist who just happens to be Black." Sadly, it is still so revolutionary for there to be films like this made. This is why Jordan Peele’s Get Out, apart from being a phenomenal film, was so revolutionary when it was first released. For me, it was one of the first Black Horror films I was able to see in theatres and witness break records.

On the other hand, Black horror also arguably extends beyond films in the traditional horror genre. It was the Black writer (novelist, essayist, playwright etc) and activist James Balwin who said, “White people don’t know what horror is,” in his 1976 film criticism, The Devil Finds Work. He essentially claims the evils in horror films like The Exorcist are “pretty tame compared to America’s actual record of enslavement, torture, discrimination, genocide, and murder.” Many people consider Black history to be horror itself. This extends Black horror to films depicting any type of black pain such as 12 Years a Slave— which was a particularly traumatizing watch for me. Many people also criticize black horror for depicting Black pain, however, I would disagree and say this is not always the case. A perfect example would also be Jordan Peele’s Us which extends beyond just Black Pain. Still, I see their sentiments as many films involving Black horror may hyperfocus on Black pain instead of creating a story separate from race.

If you are interested in learning more about the discourse sounding Black horror, you can check out  Horror Noire: Blacks in American Horror Films From the 1890s to Present by Texas A&M University professor Robin R. Means and the 2019 Documentary Horror Noire: A History of Black Horror.